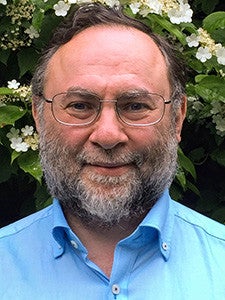 A graduate of Moscow State University, Goncharov served as a researcher at the U.S.S.R. Academy of Sciences for seven years before moving to the West. He was a member of the faculty at Brown University for 12 years before coming to Yale in 2010 as a professor of mathematics.