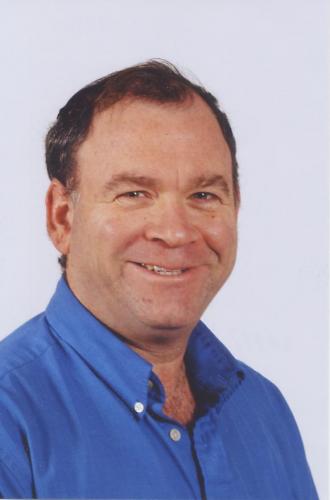 The Israel Prize is awarded each year by Israel’s Ministry of Education in a number of fields and is widely considered to be Israel’s highest cultural honor. Professor Lubotzky was awarded the prize for his work in group theory, including topological, algebraic and arithmetical aspects. His work on expander graphs has been deeply influential in both mathematics and computer science.

See here for more information on the prize, and here for an article on this year’s award.